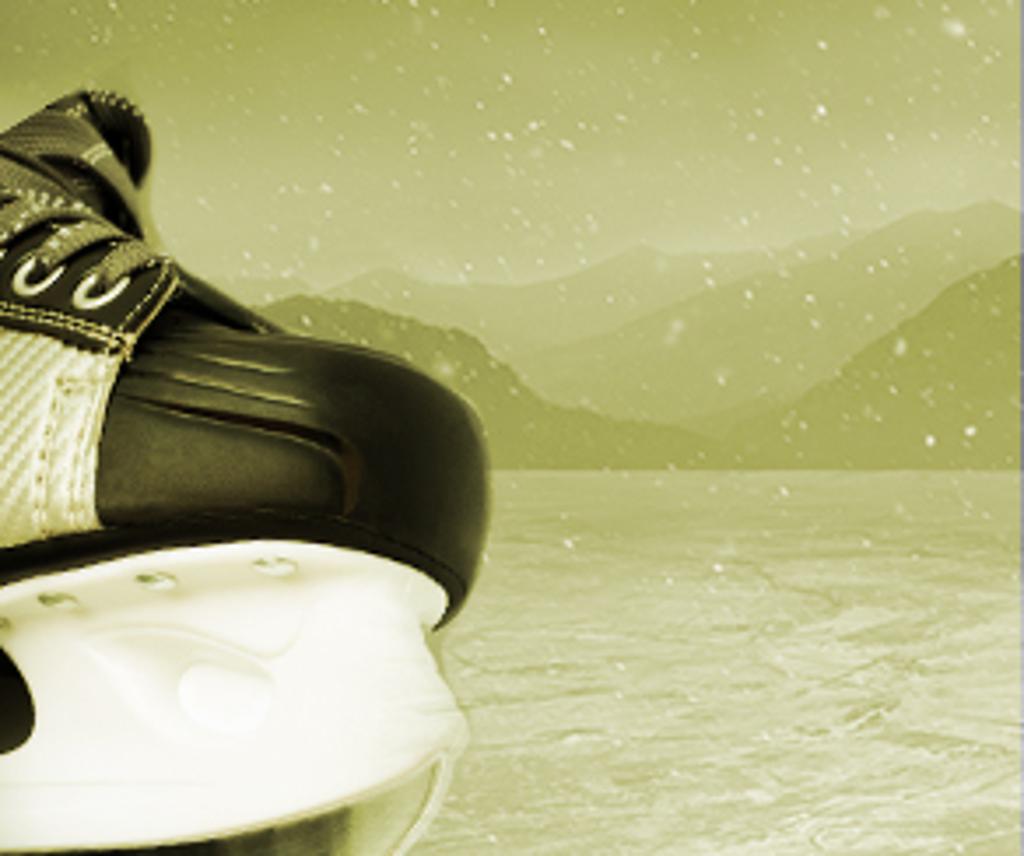 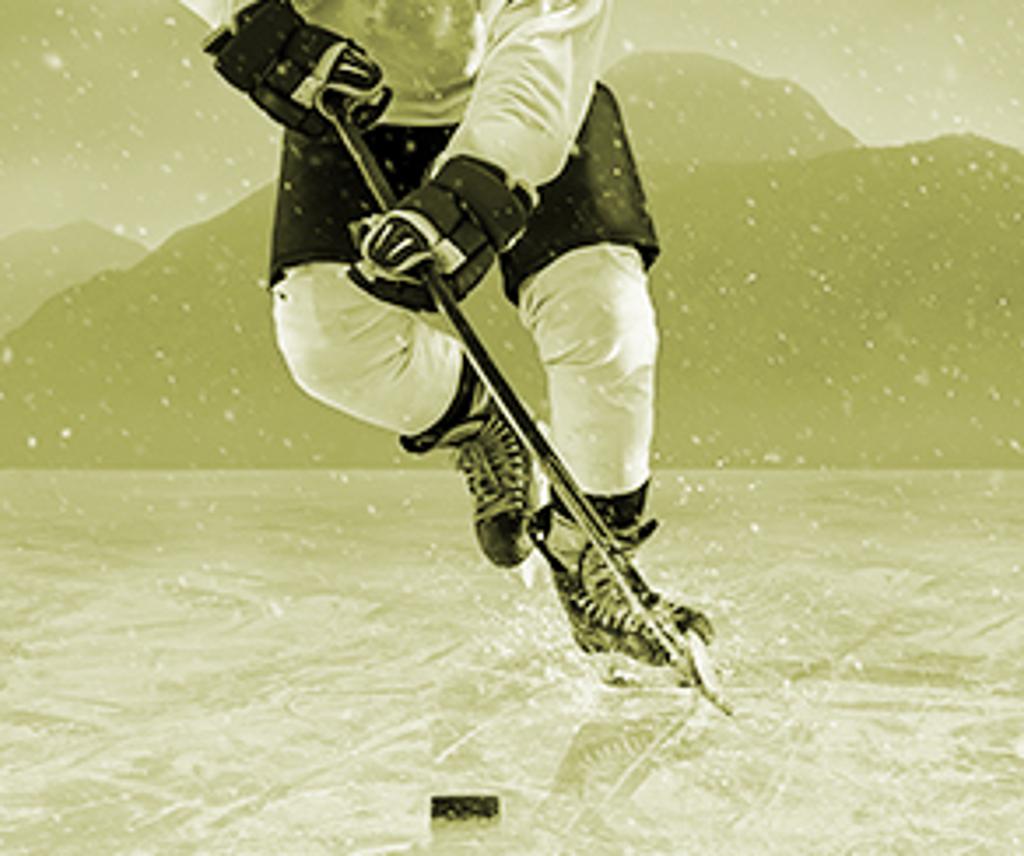 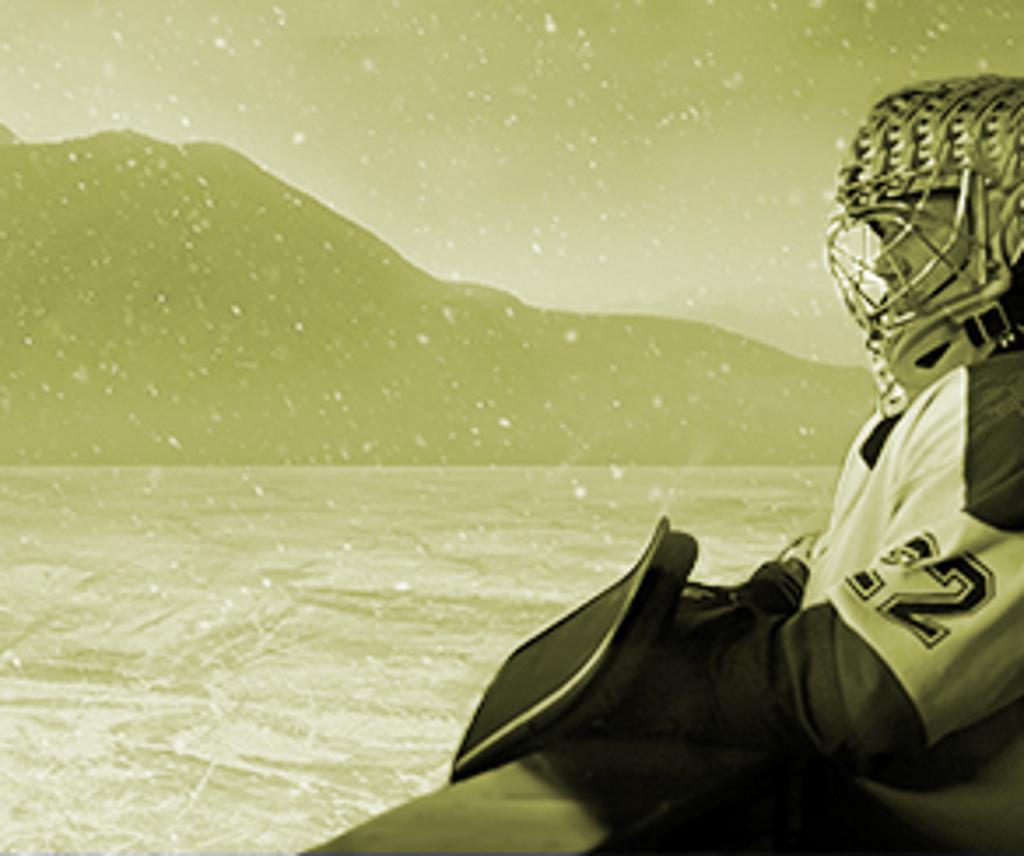 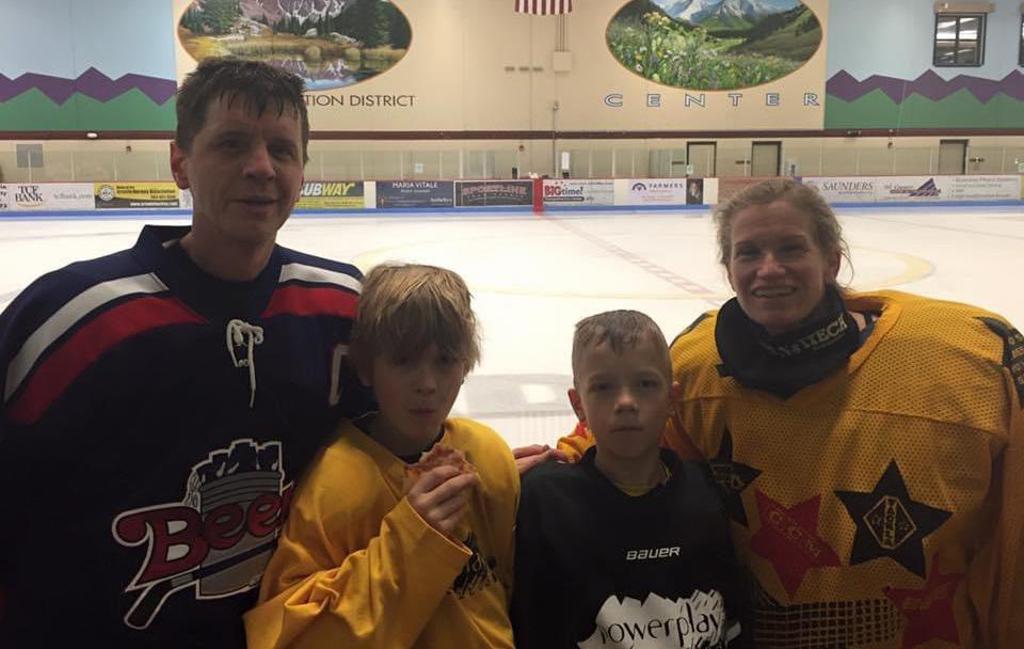 It is with heavy hearts that we share the news that Arvada Hockey Board Member, House Director, and Coach, Terry Zdon, passed away on Sunday, September 13th. Our thoughts and prayers go out to his family, including his wife Holly, and teenage boys Mats and Pavel.

By way of Chicago, Terry and his family moved to Colorado to enjoy the many wonders of the state. Having met Holly while playing hockey in Chicago, she is a goalie, it seemed natural for the boys to begin their hockey future as well—they did that at Arvada.

Early on, Terry was on the bench for his boys’ game. Soon he was an assistant coach and then a head coach.

Over the years, his teams have taken home many banners, certainly attributed to Terry’s coaching and his ability to pull players together to play as a team.

Terry was a champion volunteer for the organization, sitting on the board as the house director.

He was a mentor to his players and their siblings, always willing to help a player out, or encouraging younger players to join them to learn new skills. Terry was always available if one of his players needed him—and likewise their family.

Terry’s absence will be felt throughout the organization. He will be dearly missed.

Arvada Hockey has established the Terry Zdon Memorial Fund and Award in his memory.

In lieu of flowers or monetary gifts, the family has requested that donations be made to the memorial fund for a deserving AHA player, as Terry would appreciate that, as well as giving an opportunity to another player to grow in the sport of hockey.

For those that would like to make a donation to the Terry Zdon Memorial Fund we have 2 ways to donate:
You can send a check to:
Arvada Hockey Association
P.O. Box 740908
Arvada, CO 80006
Put Terry Zdon on the Memo Line

Use the Donate button below to donate with a credit card. 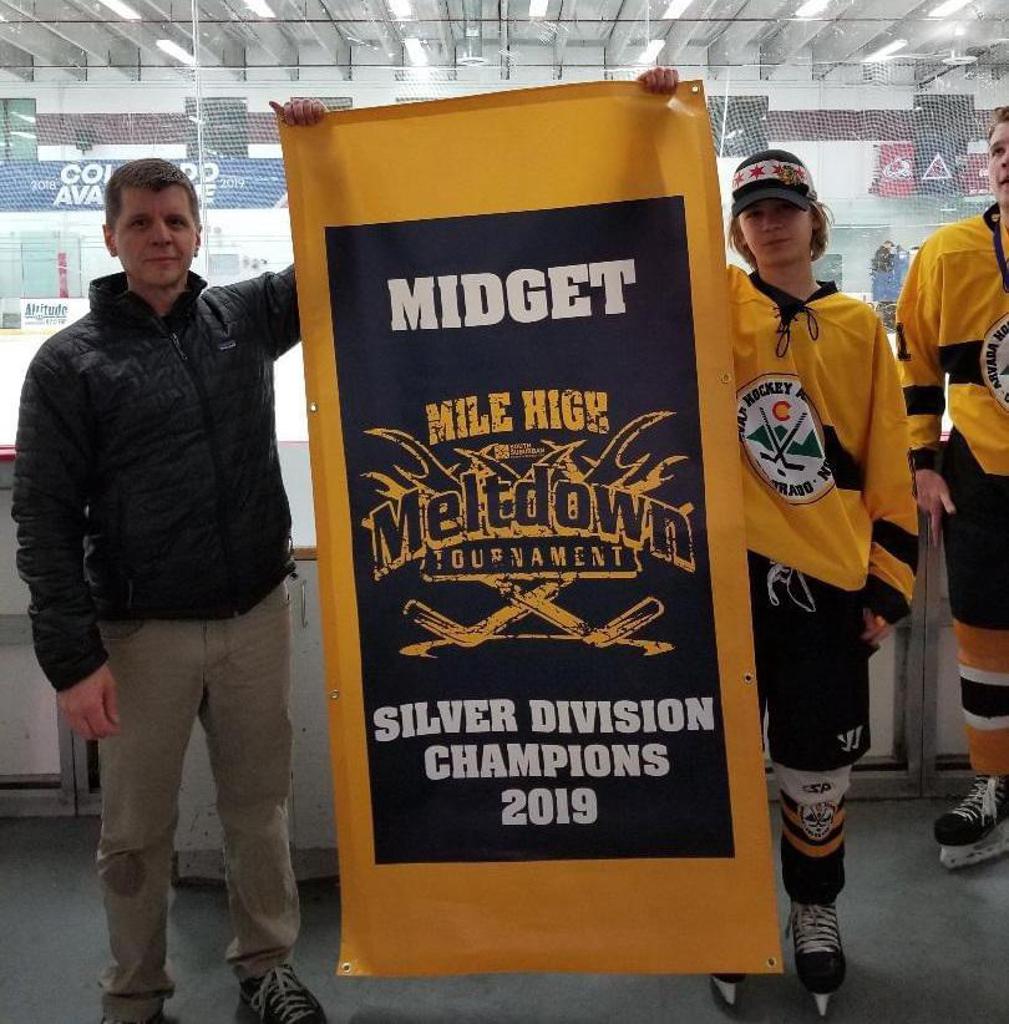 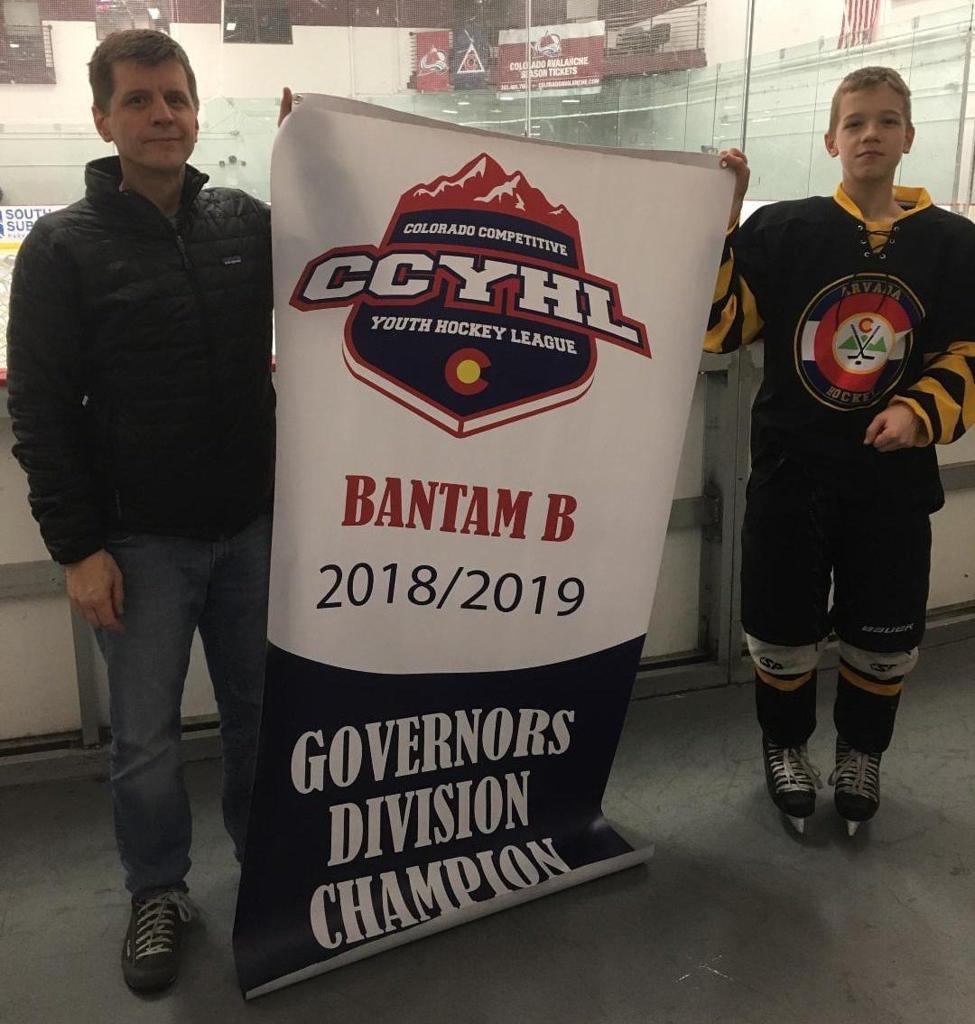 Make sure you review the latest Apex COVID-19 Guidelines.
All players and families are expected to follow Apex Center Guidelines.

Players must be registered with Arvada Hockey to participate

This is not Mile High Mites

Information on Sign-Up and Cost will be coming soon

Players must register for the Mite Clinics ahead of time using the link below.  We will not be taking walk-up registrations during the clinics.

Players must be registered with Arvada Hockey to participate.

This is not Mile High Mites 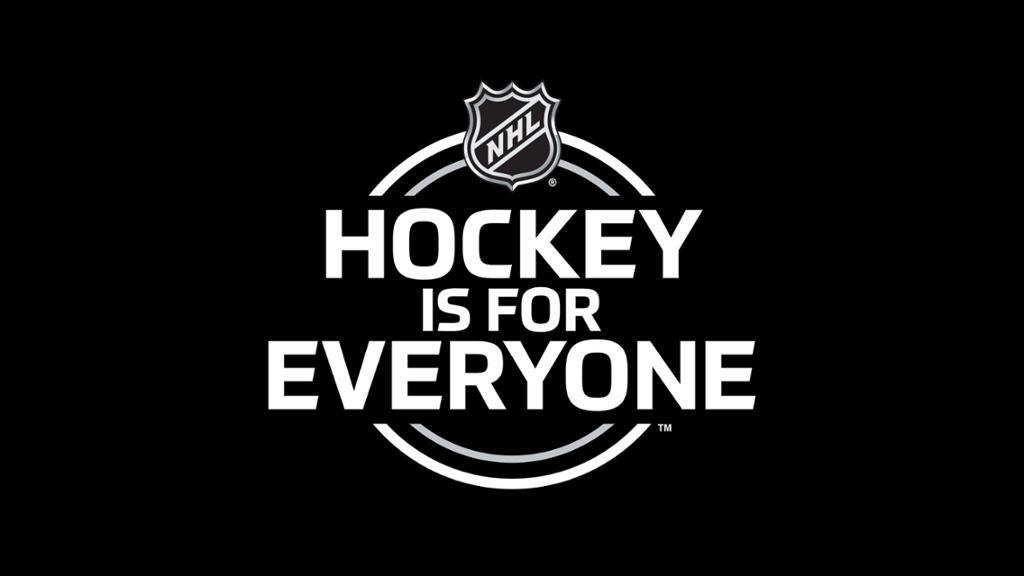